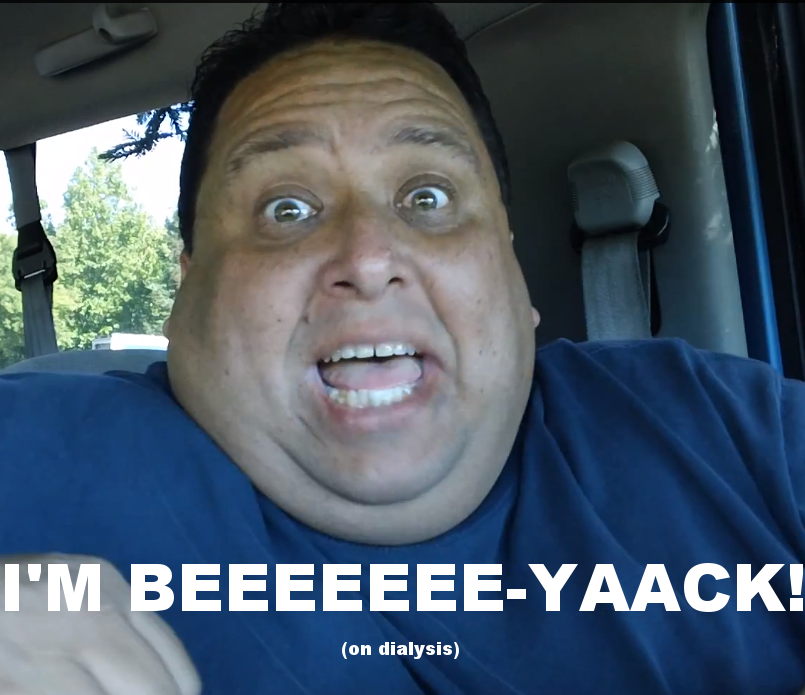 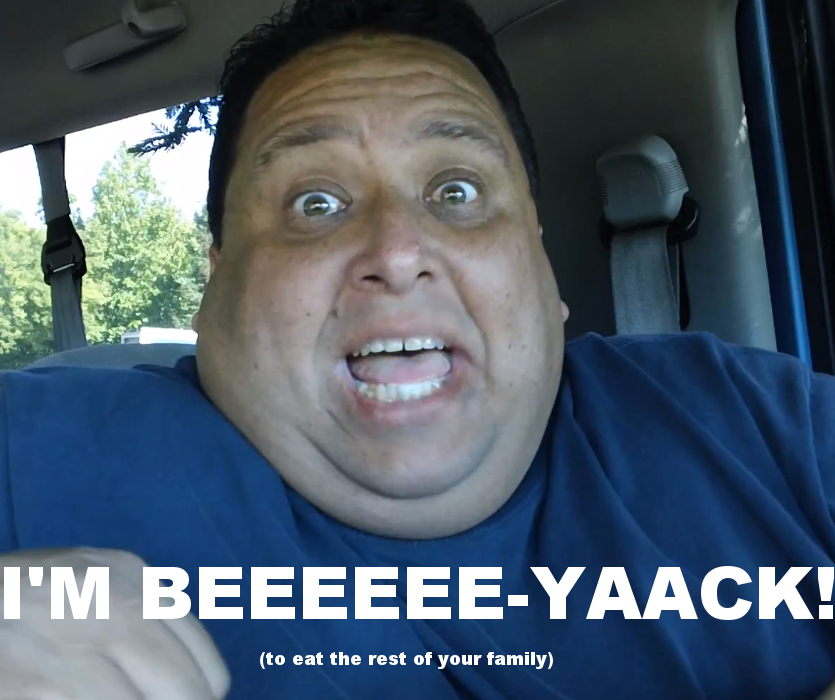 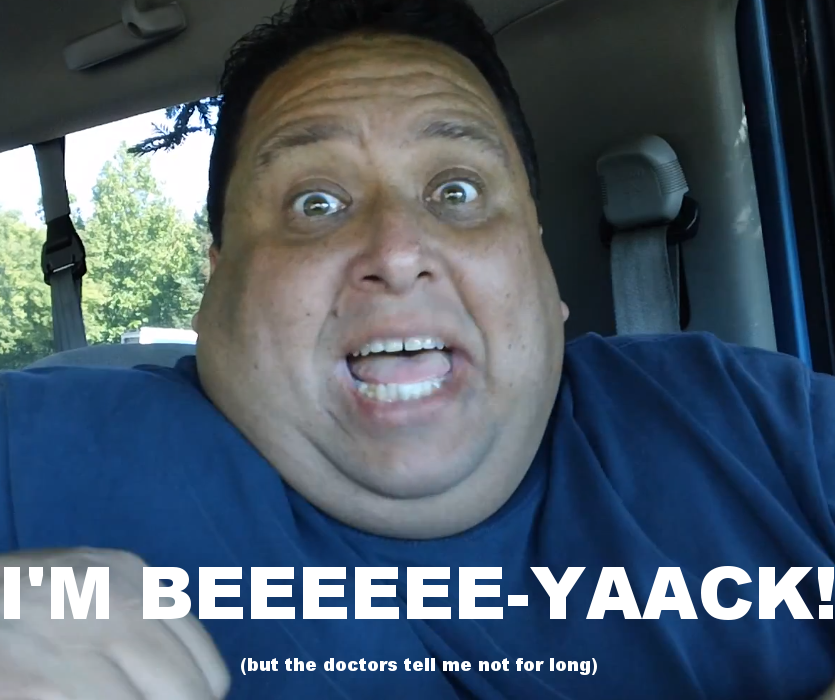 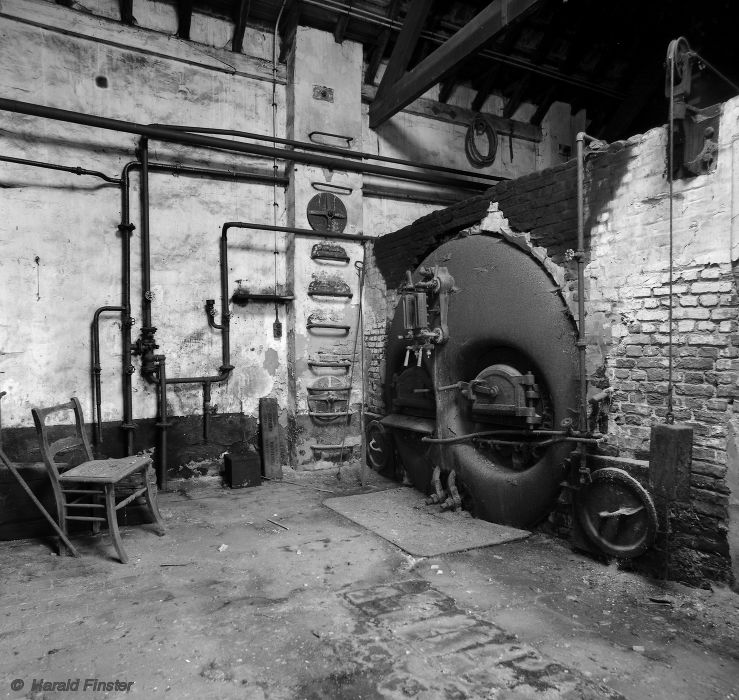 The guests jumped into action, and began plowing through doors upstairs in the bedroom section of the house, but found almost nothing but slips of papers with Elva and Dr. Willikars names and mysterious numbers on them.  They found what they believed to be Dr. Brewer’s bedroom, but no Dr. Brewer.  Finally, they found the living room, where a nurse was lying in a pool of blood, with a pair of scissors protruding from her left eye.  Doctor Brewer ascertained that she had been severely beaten before stabbed, and Agent Griffon determined that the struggled hadn’t lasted long, but had been terribly violent judging by the status of the room.

This heightened the sense of urgency, and the four of them continued searching the house for signs of the doctor.  They asked Blanche to help them in their search, and she did her best, but it became clear to them that she was in shock, and couldn’t recall facts with any amount of accuracy.  They led her to her room and sat her down to rest.  She did, however, give them a good idea of who was in the asylum on the main level. END_OF_DOCUMENT_TOKEN_TO_BE_REPLACED

Dr. Aldous Brewer, experimental psychologist and chief resident psychiatrist at North Island Sanatorium has recently had an article published in the Journal of American Psychological Society.  Based on his research done with three unnamed patients based out of his isolated island sanatorium, he has stumbled across a fascinating possibility in Jungian psychology regarding the collective subconscious.  In the article he claims that  while conducting deep hypnosis on the patients he has tapped into ancient knowledge from the past and has resulted in incredible findings.  His article has sparked a small firestorm of excitement, criticism, and outright dismissal in the academic field.

Soon after publication of Dr. Brewer’s article, psychiatrist and medical doctor, Dr. George Willikars stumbled across it.  Interested about the situation he inquired with the state board about the institution where Dr. Brewer was conducting his research.  Getting nothing satisfactory to sate his curiosity regarding Brewer or his study, Dr. Willikars resolved to visit the sanatorium.  Feeling worried for the welfare of the patients involved he contacted the FBI to alert them to his concerns.  The FBI, having been interested in the institution themselves, but with no clear method to infiltrate assigned a young agent Helga Griffon to accompany him as a presumed patient of his.  Disliking the deception, but grateful for the security an agent brought him, Dr. Willikars agreed.  Writing Dr. Brewer, Willikars wrote a letter to request a tour, and Dr. Brewer eagerly consented to the visit.

After scheduling the visit with Willikars, Dr. Brewer reached out to his niece, Elva Brewer.  As a student of psychology at the local university, she has been looking for a place of internship.  Knowing that, Aldous wrote to his niece to invite her to join the hosted tour that Willikars would be enjoying.  Elva, young and devoted to her uncle, immediately agreed.

Meanwhile, Mickey O’Malley, the down-trodden, semi-handicapped alcoholic giant had been offered the first job since his firing from the city trolley company he had worked at for seven years.  Dr. Brewer has extended the job offer to replace the ferry boat pilot and island handyman Ebeneezer Waite that has been working on the island since before it became a sanatorium. END_OF_DOCUMENT_TOKEN_TO_BE_REPLACED

MySQL is a fantastic open source database management system that manages data for a huge number of incredibly popular websites.  Twitter, Google, Facebook and YouTube all use MySQL to store and recall data, and thanks to the amazing movement of open source so can we!

Personally, I use MySQL for storage of a number of things; several time-clock programs, this WordPress blog, and my Cthulhu Character Creator to name a few.  However, the problem I’ve come up against was that all this data was stored in one location.  If the storage hardware or the operating system of the device storing it failed in some manner, I could lose it forever.