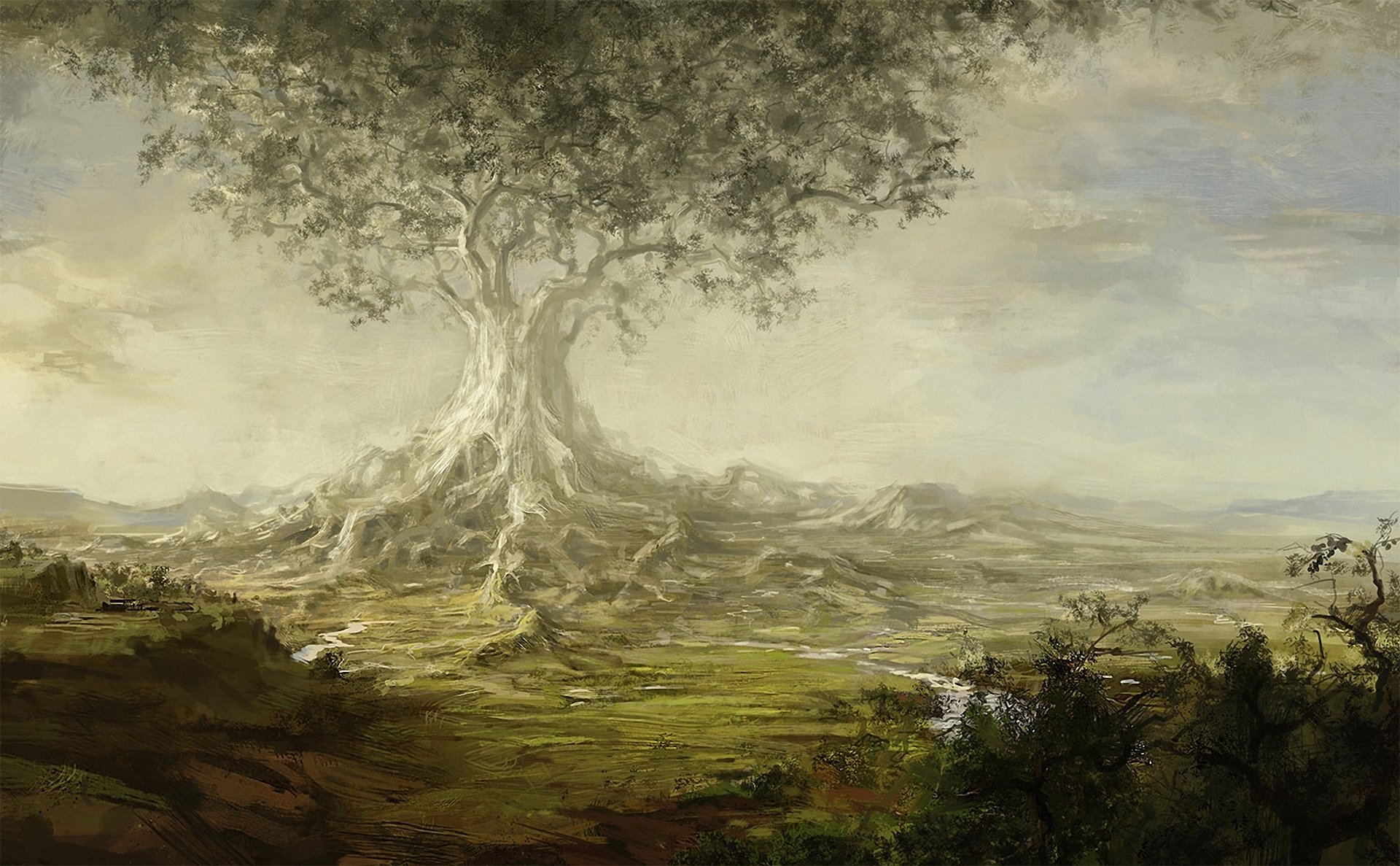 The Munch Bunch found themselves in the basement of the bell tower, with a Bronze Warder staring at them.  Ansis attempted to gain control over it via his amulet, but found his mind lost as he tried to assert his own will.  His comrades were able to slap sense back into him, and he eventually gained full control of it.